Are Squirrels in Your Newnan GA Roof? 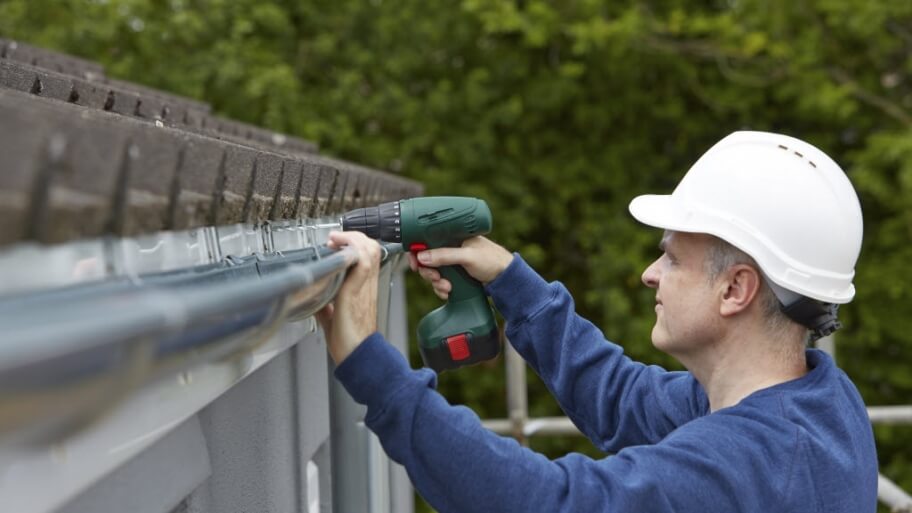 When you have a squirrel infestation in your home, calling a roofer Newnan, GA professional is important. Sadly, too many homeowners try to DIY this project and end up with disastrous results they were not expecting. Instead, calling professionals to help you remedy the issue is cost-effective and restores the home to proper sanitation levels.

A squirrel cannot invade your roof if it does not have a point of entry. While most homeowners have squirrel issues because of simple problems such as an attic window that cannot be closed, others are unaware squirrels are invading through small holes in the roof. Of course, once the entry-point has been identified, the next step is getting the squirrels back to nature.

How we get rid of the squirrel problem humanely

In the past, getting rid of a squirrel problem with poison was seen as a solution but was quickly replaced with more humane methods like trapping. Along with saving the lives of the squirrel, trapping makes sure the animal does not burrow further into your home or attic storage to die. If the trapped animal is a parent, the little ones will start to squeak when they get hungry and this makes them easy to find. Once the squirrel family has been identified, they are placed in a more suitable environment where they will thrive away from housing.

One of the problems associated with squirrels making a home in an attic is that their scent will attract other types of animals. Unfortunately, some of these urban wildlife carry diseases like rabies. They also might have friends that linger such as fleas. The feces and urine they leave in attics can attract insects or hatch them.

Why you need professionals to take care of squirrel problems

Some homeowners want to do everything themselves to save money, but having a squirrel issue usually denotes larger problems. Sanitation and rabies risk aside, the reason that there are squirrels inside the home means that there is a structural problem. Along with roof issues, there may be a broken gable window, soffitt problems or an area of siding that is compromised. Safety risks involved with investigating squirrel damage include falling from the roof or a ladder, irritated breathing from molds, and the possibility of being bitten by an infected animal.

What happens if you avoid squirrel issues in your roof?

Outside of sanitation or health risk issues, the long-term damage of squirrel infestations can cause serious budget-breaking expenses. For example, if a squirrel decides to create new territory, they can gnaw through expensive electrical wiring and other technology. Squirrels have also been known to infest insulation with bugs or feces to the point it has to be removed and replaced.

Once you go through the trouble of having squirrels removed and cleaning up after them, the next step is to make sure you never have these types of roommates again. We offer services like periodic roof inspections, but we also have solutions that could mean changing the design of your roof. For example, certain types of vents or attic fans are known to encourage squirrel invasions during the colder months when they are least likely to be used.

Let us help you with your squirrel problem

Repairing the damage they leave behind – we can help you with the squirrel problem you have in your home. Along with fixing the roof, we can also help you to clean up damage that may have occurred in specific areas of your home such as HVAC duct work. In other words, if you have a squirrel problem, we know how to fix it. Give us a call today to find out more about what roofer Newnan, GA professionals can do for you.